By lethalweapon3,
May 12 in Homecourt

Great win!   This was playoff intensity.  The Wizards were making everything and this team stayed strong and fought.  This is really encouraging.  The team wasn't shooting the three ball, but the 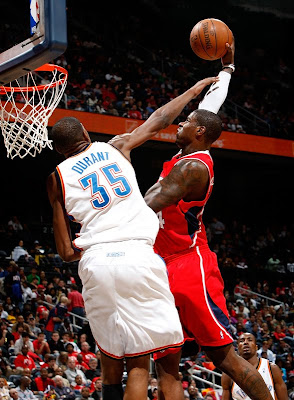